As physical therapy providers, we at OrthoRehab have the great fortune of working closely with many amazing individuals to help them in their healing process. One who definitely fell into that category was the iconic US Naval Commander Adam “Alex” Alexander who quietly passed away this past weekend in Whitefish. Alex was a Naval Pilot in the Korean War on a Cruiser being deployed to Korea when he spotted a gorgeous brunette sunning herself on the ship’s deck. Lois was on her way to serve in a MASH unit in Japan, and she stole Alex’s heart. They were smitten from that point on until her passing in 1998. After the war, Alex adopted the quaint town of Whitefish as his home and was well known and easily identifiable as the elderly gent in his US Navy Veteran Cap proudly driving his 50th Anniversary convertible Ford Thunderbird in the summer and skiing in the winter well up into his latter years oftentimes with his son Gregg. Our family at OrthoRehab, and especially our Whitefish staff who always enjoyed Alex’s visits, send Gregg, his wife Davina, and the Alexander family our sincerest condolences on Alex’s passing. 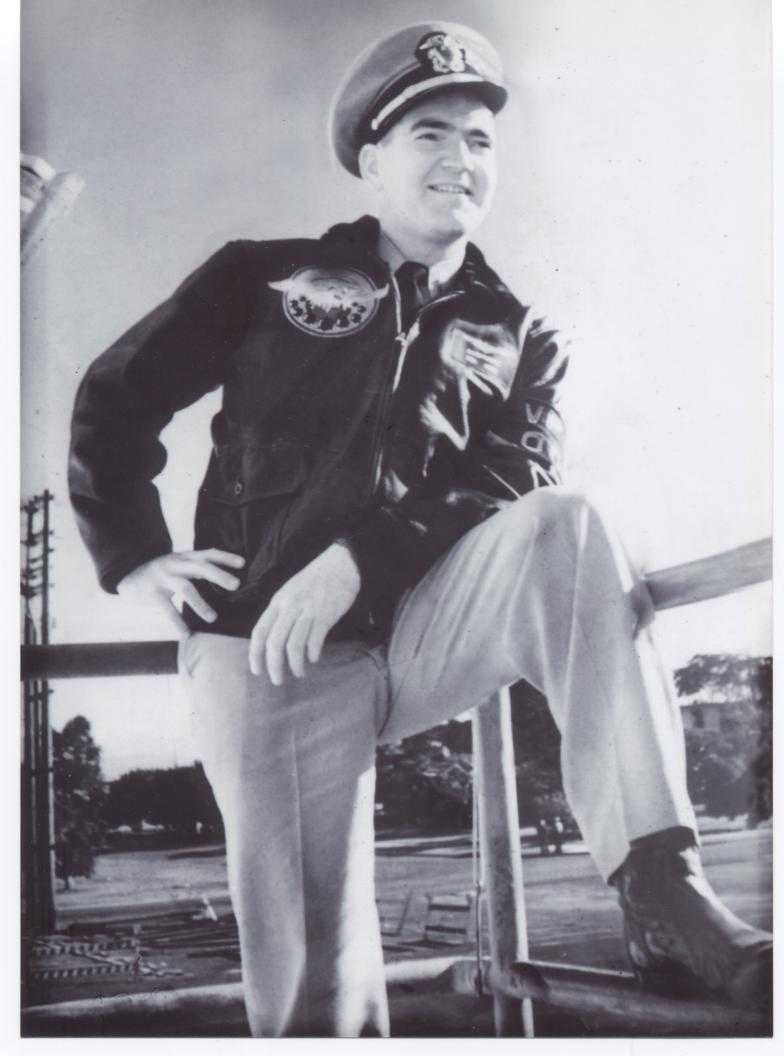